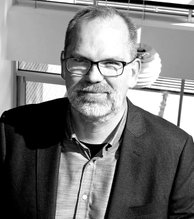 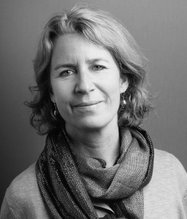 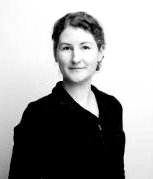 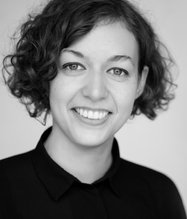 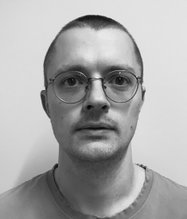 Department of Arts and Cultural Studies 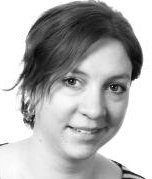 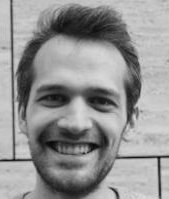 Department of Media and Communication 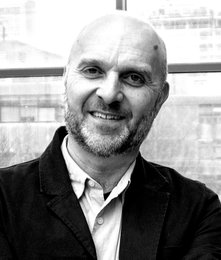 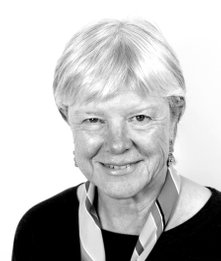 Research: How social media platforms have changed and reconfigured political communications and electoral campaigns, as well as research investigating the role that media and social media play in organizing and reporting on political protest and dissent. Currently writing a book on the financial histories of social media companies.

Robin Mansell is Professor of New Media and the Internet in the Department of Media and Communications at the London School of Economics and Political Science. She is known internationally for her work on the social, economic, and political issues arising from new information and communication technologies.

I work primarily in philosophy of mind, with an eye to psychology, neuroscience, and computer science. My main current interests include computational theories of mind, the relation between psychology and neuroscience, consciousness, and intentionality. 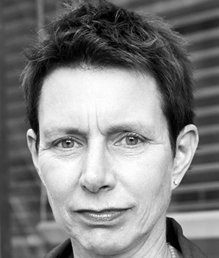